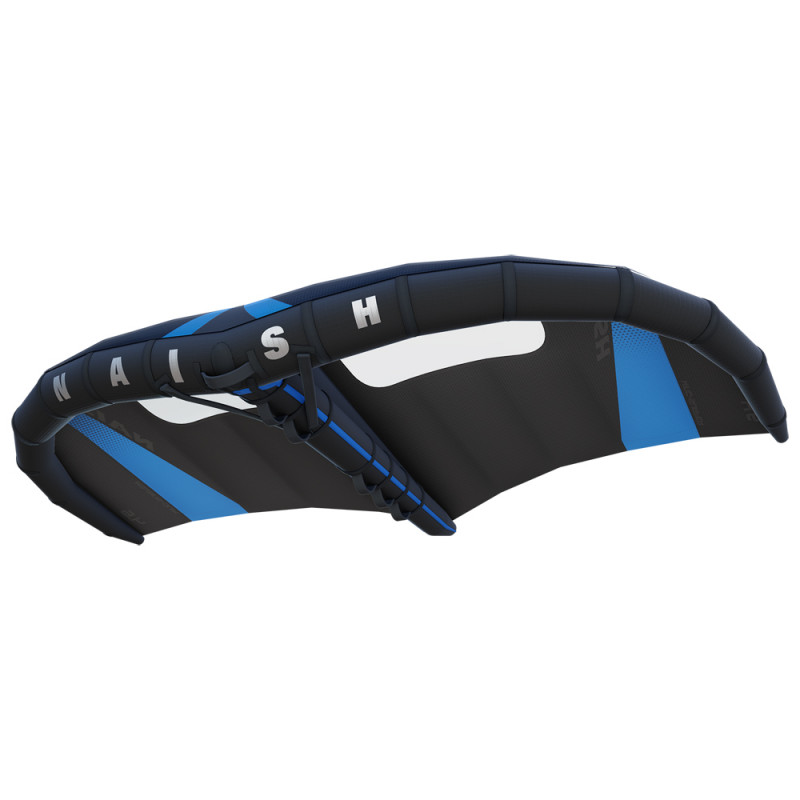 The Future of WING foiling

The Naish Wing-Surfer took the world by storm with its introduction in 2019, launching the sport of Wingsurfing into what is now the fastest-growing water sport in the world. The S25 Wing-Surfer took the basic concept to the next level by adding more sizes, better visibility, and improved performance. This season’s all-new S26 Wing-Surfer is packed with design features that will carry this rapidly evolving sport well into the future.

We started with the basic outline, refining the leading edge curve of each size wing to maximize drive, balance, and stability in its given wind range. Panel count has been reduced for lighter weight, yet not overly simplified, ensuring that optimum foil shape is retained. Leading edge diameters have been increased in the center of the wing to provide a substantially more rigid airframe, without appearing cartoonishly large as seen on some other wings. In this case, “bigger is better” has limits, and a balance between diameter sizes versus drag, speed potential, weight of leading edge material and internal bladder, etc., must all be taken into consideration. The leading edges taper to the wing tips for a perfect balance of power delivery, stability, twist, and speed. The center strut diameter has also been increased for stiffness and better control in higher winds and jumping. Draft depth has increased substantially and is further forward, providing more locked-in power and increased stability. Everyone, including heavier riders, will especially appreciate the immediate sheet-in-and-go, which provides improved low end and upwind performance, as well as strong wind stability and control. Some riders may find that they will now be able to use a wing that's one size smaller in the same wind conditions than they would have previously.

Handle count has been reduced, with repositioned handles in the right locations for maximum performance and comfort. New removable and adjustable Y-handles between the leading edge and strut provide added tune-ability to the wing. A neoprene pad under the front handle adds extra comfort when handling your wing, or luffing while riding swells or waves.

The windows on the Wing-Surfer have been redesigned and repositioned to maximize functionality and safety while reducing their overall size. The new windows are narrower in width and placed further forward toward the leading edge of the wing and closer to the center strut — all but eliminating blind spots. The result is perfect visibility, reduced weight, and a smaller package when storing or transporting your wing. A new coil leash design with a smaller, lighter, and easier to secure wrist attachment is standard as is a new and improved carry bag.

Finally, new internal reinforcements and advancements have been made in seam construction, especially in high load areas such as strut to leading edge connection and strut to canopy stress points — all contributing to a stronger and longer-lasting wing. Weight reduction was a factor in the design of the Wing-Surfer, but there must be a balance between weight saving, functionality, and durability. The Wing-Surfer meets this challenge without compromise by perfectly providing a dynamic, responsive, powerful, and long-lasting wing that will suit first-timers equally as well as it will suit the aspiring professional…Session after session.

4 other products in the same category: 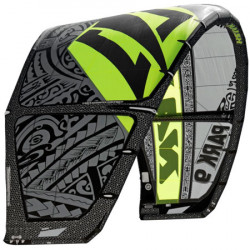 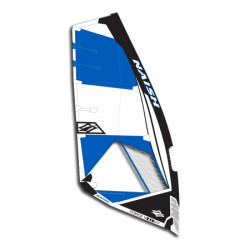 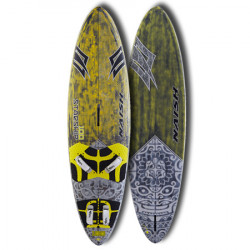